Like others, I’m interested in keeping up with how B2B businesses of all types are using Twitter and what benefits they accrue. So I was keen to read a recent article on this theme written by a well-known international commercial property consultancy. Visiting the firm’s Twitter account page, I noticed it had a seemingly impressive number of followers.

Curiosity got the better of me so I delved a bit deeper only to find, with some surprise, that several of these followers were obviously pornographers. I can’t think of a single good reason for any B2B firm to accept followers like that, apart from wanting to give the superficial appearance of influence or popularity. 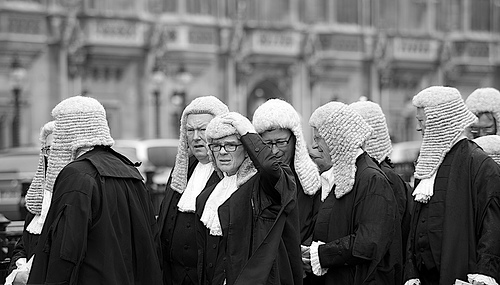 From this observation we can conclude three possible scenarios, and none of them are very smart in terms of B2B social media use:

I found the same situation with another business I encountered recently. In that case, the firm had clearly bought the bulk of its followers. You could tell because there was a distinct over-representation of micro-businesses in Wales, despite the fact that the firm in question has no business or operations in that country, is based in London and it sells to a different scale of company entirely. It might be tempting to take a short cut and buy followers. It’s certainly easier than growing the number organically by posting useful, relevant, incisive or entertaining content. But you might get found out and look pretty ridiculous.