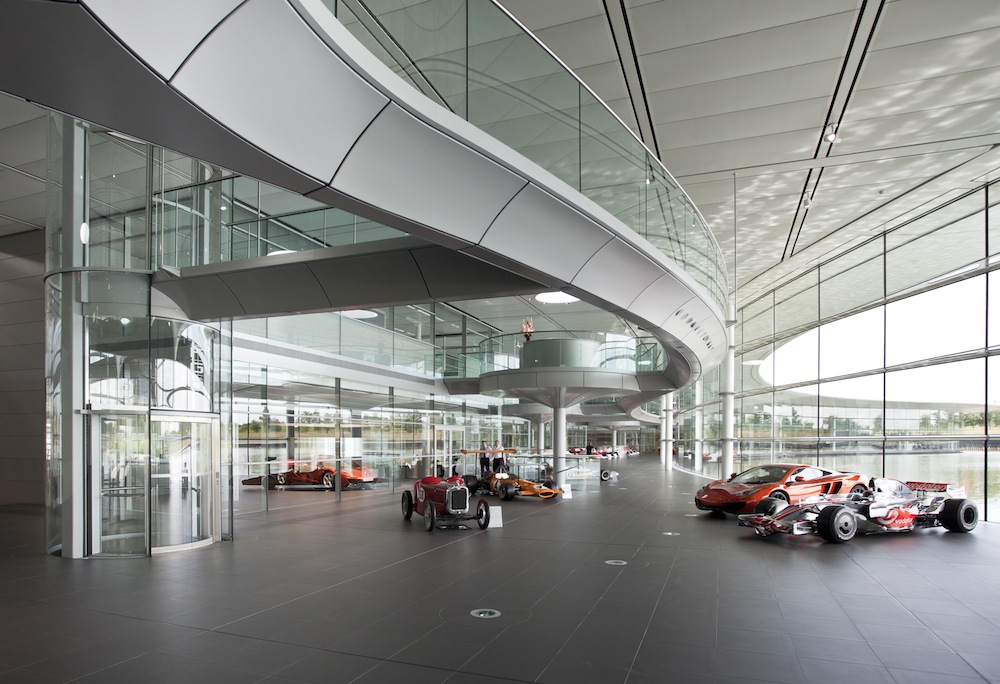 My colleague Isobel and I recently reached an important point in a fascinating project for an Eastern European building products manufacturer. The company in question produces façade systems for commercial and industrial buildings and has revenue in the region of €100m. I’ll call the company Alpha for the purpose of this case study.

The UK market is a key one for Alpha but sales performance has been disappointing in the last couple of years, despite a buoyant construction market, an impressive client list and products that compare favourably against competitors.

UK management believed they knew the reasons why but needed more than just anecdotal evidence to make the case for change to Alpha’s leadership team in Slovenia.

That’s where we came in. After listening carefully, we proposed a qualitative customer and market insight study.

Its purpose was to explore why sales had dipped, identify unmet customer needs, understand current perceptions of the company, people and products, and determine what the company needed to do to improve sales.

As with most B2B companies, the buying process for Alpha’s products is fairly complex. In the past, if an architect specified a product by name, that’s what would usually end up on the building. This is now the exception rather than the rule.

While management knew the architect’s power to control final product selection was waning, they couldn’t quantify this.

They were also unclear how, why and when this specification decision was influenced at the various stages between the architect’s design specification and building’s construction.

So in October we set about unpicking this process and identifying the drivers behind decision-making, while also assessing perceptions of Alpha and its people and products compared to competitors.

Alpha gave us access to its senior-level customers and contacts, but we also interviewed a random selection of other respondents drawn from three sub-groups: architects; developers/main contractors; sub-contractors (who install the facades). Each of these work together and each plays a different role.

These initial, face-to-face interviews of 30-60 minutes were a pilot to test the feasibility of conducting a larger and wider programme of interviews. The pilot group also set the direction for subsequent conversations.

We wanted to better understand the role of relationships, and the circumstances under which Alpha’s products might be ‘locked-in’, ‘swapped out’ or indeed ‘swapped in’ by any of these sub-groups.

The outcome of this qualitative research was fascinating.

For the first time we were able to portray a detailed road-map of the product specification process; not just who the key people were and how they interacted with each other as building projects progressed from drawing board to site construction, but also how this changed by type of project and contract.

Armed with this fresh intelligence, management at Alpha can now create a UK go-to-market strategy to take maximum advantage.

They can also now make informed decisions about product development and marketing; and about market communications – sending the right messages to the right people at the right time.

Many B2B businesses say they are a market and customer-driven, but such claims seldom survive close scrutiny. Those that genuinely are place high emphasis on open dialogue with customers and other important stakeholders to build relationships, trust and reputation.

They understand their market deeply and thrive through listening carefully, asking for feedback and adapting quickly to opportunistic change or criticism.

If your company hasn’t been able to capitalise on this thoroughly in its marketing strategy, perhaps we should talk about what can be done to improve matters?