People buy from people, not companies or brands.

So I want to share the story of my early working life to help you understand who I am and what makes me tick.

I am the youngest son of six children in a respectable family of modest means, all raised on a Sheffield council estate, in the north of England. It was certainly not the toughest neighbourhood, but we had to live alongside people like Clyde. You quickly learned to survive by making fast decisions and using your wits. 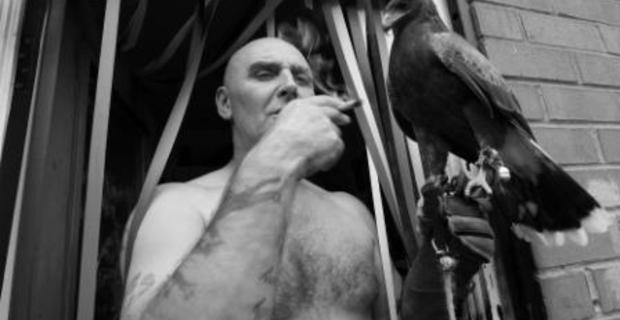 Clyde, a former neighbour who found minor fame in the documentary film ‘Smoking with the Hawk’.

I left school aged 16 because nobody explained there were other options and I wanted to earn some money. No-one in my family or circle of friends knew anyone who had gone to University. The careers advice offered by my school amounted to a hastily delivered, ten-minute monologue. In summary, they said “get any job you can in industry, lad”, which at the time was where most of the local jobs were.

Curiosity is something I’ve never been short of, although it once almost killed me as a child. I decided to poke a steel fork into a plug socket and the resulting electric shock threw me across the room.

Later on, I amused myself by taking things apart and then rebuilding them. I was curious to know how things worked and later spent my teenage years repairing bicycles, then motorbikes, and finally cars. 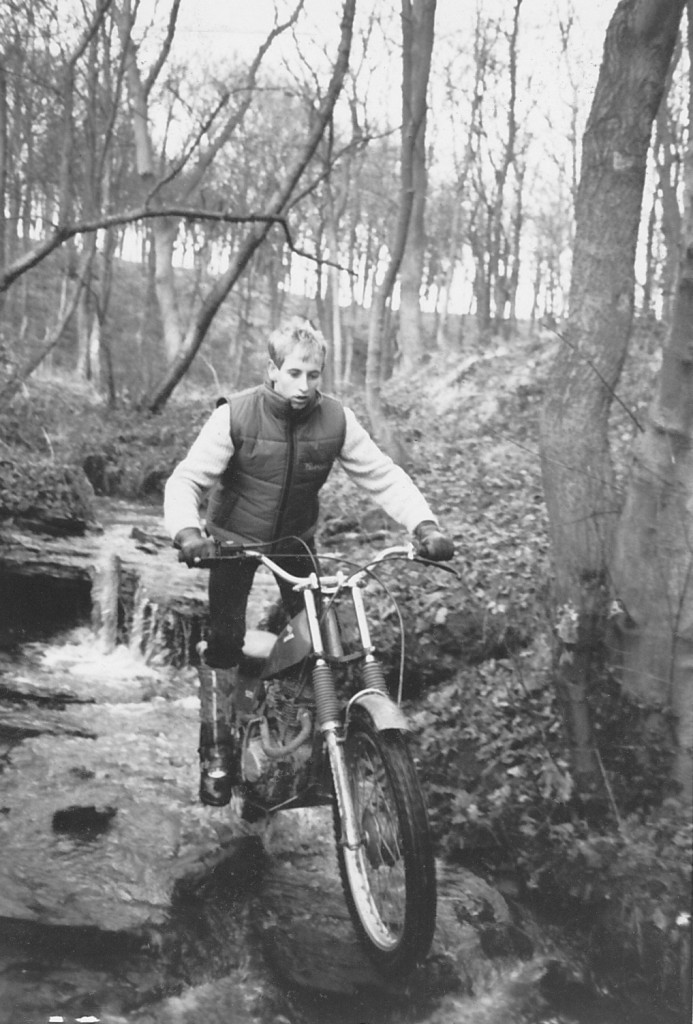 This taught me how to use tools and I enjoyed the rebuilding challenge. So I looked for jobs where this experience might be useful. Apprenticeships meant something then; they were a great way to acquire skills and a life-long ticket to prosperity.

I applied for several. One firm wanted to test my mechanical dexterity. I completed the test faster than anyone before but they still didn’t hire me. In retrospect, they made a good decision. Because I only lasted a short while at the firm that did finally hire me: British Steel Corporation. 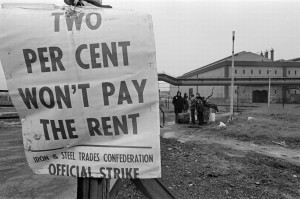 The simple, yet powerful message from striking workers at British Steel in the 1980s

After just ten months as an apprentice mechanical engineer, I was impatient for change. I could see myself becoming ground down by the long training process and large, slow-moving company culture. Sheffield’s steel industry was already in decline and I wanted to earn more.

On the plus side, my colleagues were some of the best characters I’d ever met. Among them was Nigel from Rotherham, the inspiration for XTC’s first hit single: Making Plans for Nigel (from the lyrics: “We’re only making plans for Nigel. He has his future in a British steel”).

Without telling anyone I secured a new job with Post Office Telecommunications. That’s how I became the first British Steel apprentice in living memory to resign. Such was the commotion this caused that I was duly summoned to see management. At this meeting, a group of people that might today be described as ‘pale, male and stale’ demanded to know what I thought I was doing.

I said I’d resigned for a better future; one that didn’t involve getting my hands dirty every day and that paid twice what they were paying me. I explained it was in a sector that I felt had brighter prospects. It was a short meeting.

What I didn’t know back then was that British Steel would later re-enter my working life in a completely unforeseen way.

From public to private sector

This next move looked like it was going to be fun (I had to sign the Official Secrets Act) and turned out to be pivotal in my life. The Post Office division I joined was transforming itself ahead of privatisation. Two years later it became British Telecom (now BT) – the trigger for lots more rapid change and opportunity. 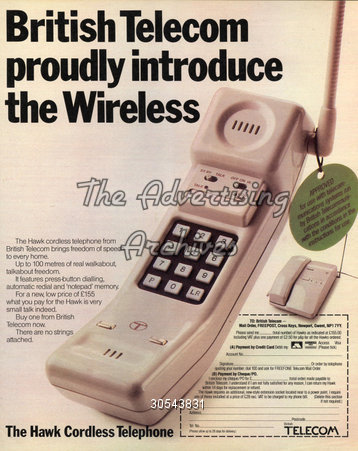 At first, I took orders from customers who wanted something doing with their phone service. I learned what facsimile and telex machines were, and once sold a Mickey Mouse telephone to legendary cricketer Geoff Boycott.

I then followed my boss into BT’s fledgling marketing department. Here, I became a gofer for various public relations managers and met several PR agencies.

Budgets were large, creative agencies were falling over themselves to work with us and we had a mandate to experiment. Realising this was a pretty cool job with lots of variety, I asked BT to sponsor me to study marketing in Leeds. I bought my first house around this time, aged 19, with a mortgage of three times my annual salary.

The monthly repayments didn’t leave much left over. So I hit upon an idea to make some easy money using my newly acquired advertising knowledge.

Sheffield City Council had future deputy prime minister David Blunkett at the helm back then. The city’s socialist-leaning leadership had quirky ideas on many things. One of these was to limit billboard advertising on publicly-owned space to reduce the impact of cigarette advertising. This led to an advertising price premium on private land in prominent positions within the city limits.

In just so happened that my new house was an end of terrace, and was situated on the main road connecting the city centre with its wealthiest suburbs. So, with the words from my boss “you’ve got no chance” ringing in my ears, I secured a contract to install two, 48 sheet billboards on the gable wall. That took care of mortgage repayments, and I later sold the property at a significant premium. 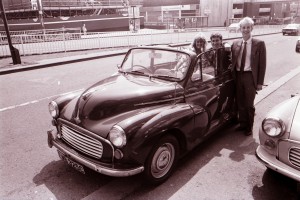 Moving on to move on up

The sale coincided with my second resignation – from BT, but this time after five years. For a year before resigning I was doing my manager’s job, who was on maternity leave. People told me I was good in this role and soon accepted me as a junior manager. But then my boss returned and wanted her job back.

HR summoned me to hear their plan. They said I must return to my previous, lower-paid role and bide my time until a suitable vacancy arose. I said that was not what I wanted, thought for a moment and then said I would have to consider leaving if that was all they could do. Nobody ever resigned from BT in those days, so a better offer didn’t arrive. They decided to call what they clearly thought was my bluff.

For the second time, I walked away from a safe job, joining a small technology firm as its first PR executive.

It was a calculated risk after BT, and I soon learned of financial irregularities between my new employer’s UK and Italian offices. They made me redundant after a year but paid me more than I was entitled to.  This provided time to think about what to do next.

I applied for jobs in London, where all the PR roles seemed to be. I returned from one interview (with Cable & Wireless plc), swearing that I’d never live and work in London after experiencing my first rush-hour tube journey. Then, a recruiter introduced me to the late Peter Weighill, a pipe-smoking, Harrow-educated former Harlequins rugby player.

Peter was MD of Hammond & Deacon Ltd, a Covent Garden-based PR agency. We got on well and he offered me an account executive role. Two years down the line, Peter and I left to start our own agency business with two colleagues. British Steel was our founding client!

Starting a business during a recession was tough. But it taught us resilience and we believed in what we were doing. Over five years, we grew it to a £1million-plus revenue firm before we all went our separate ways.

You can see the rest of my work life story over on LinkedIn.